Text only | Text with Images

Poll
Question: Which gun turret design should I go with?
Option 1: Option 1 Railgun turret votes: 10
Option 2: Option 2 Miscellaneous gun turret votes: 5
Option 3: Option 3 Kotobukiya gun turret votes: 2
Option 4: Option 4 Single gun turret votes: 1
Option 5: Option 5 Mk.IV destroyer turrets votes: 2
Option 6: Option 6 Large turrets votes: 3
Option 7: Option 7 Dropship turrets votes: 3
Title: POLL - Select a gun turret!
Post by: seadude on September 20, 2021, 11:26:39 AM
I haven't decided yet what type of main gun turrets I want for my future what if Iowa/Burke hybrid battleship.
https://www.whatifmodellers.com/index.php?topic=48217.90
However, I did recently meet a person at a model contest who might be willing to 3D print something for me instead of me buying from Shapeways. The options are the choices below. Which do you think might work or look best on my battleship model? Options 1 and 2 can possibly be 3D printed. Option 3 is still on a very, very slow boat from China. Still waiting.  :banghead: 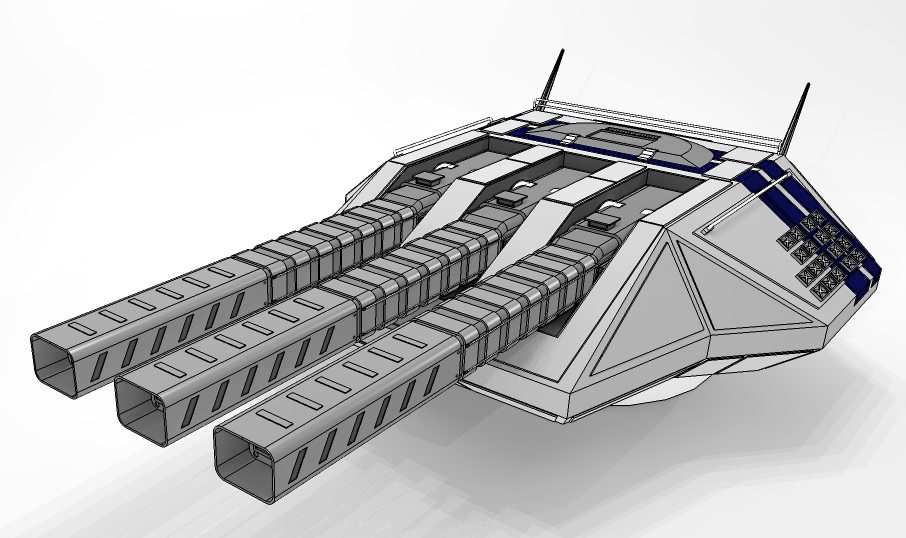 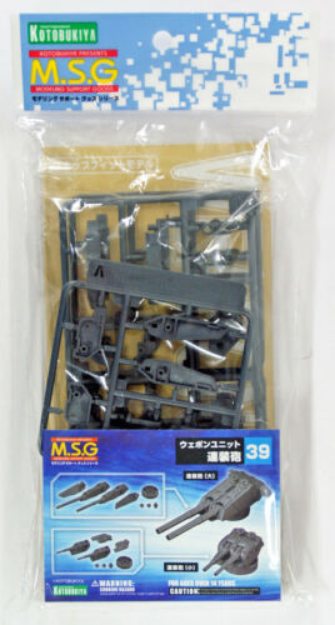 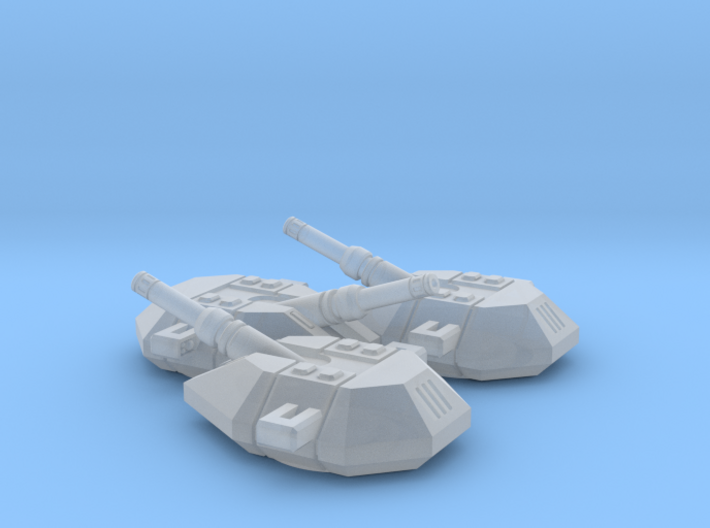 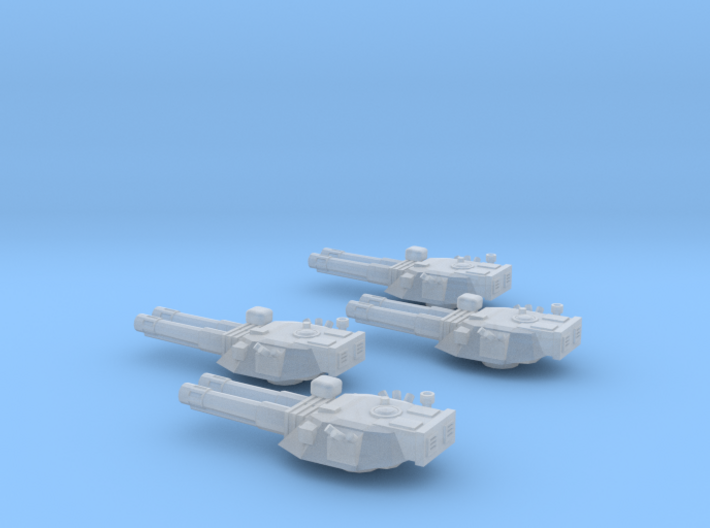 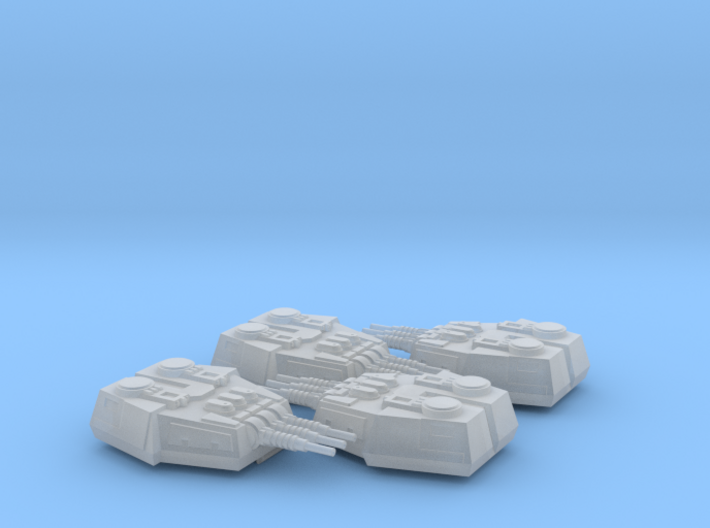 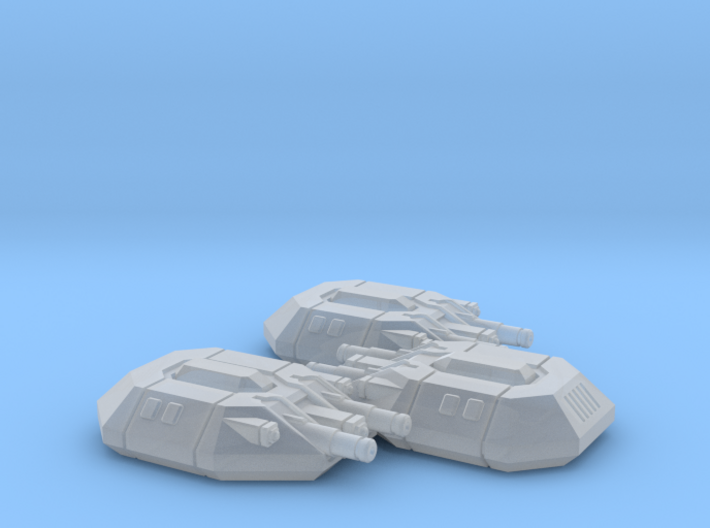 In the absence of size comparisons, I'll vote for the railgun turrets &/or the dropship turrets (with longer barrels) on purely aesthetic grounds.

Title: Re: POLL - Select a gun turret!
Post by: Scotaidh on October 01, 2021, 08:50:24 AM
The nationality of the ship might affect things, too.  The US, Germany, and Japan tended to triple-gun turrets; Britain to twin-gun turrets.  I believe the reason was the Royal Navy wanted more room in the turret - by all accounts the triples tended to be be somewhat cramped, with the resultant less room for the crew and the increased danger of injury.

However, I like the idea of a single barrel weapon as I imagine a futuristic gun having more punch and rate of fire.  Aesthetically, a big barrelled weapon would look the part.
Text only | Text with Images